HomeConcepts Cold Beers & Cheeseburgers This is the No. 1 restaurant in each of 25 big cities in America

This is the No. 1 restaurant in each of 25 big cities in America 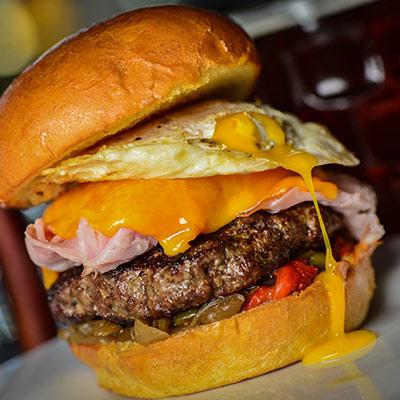 December 27, 2017 By Square One Concepts, Inc Comments are Off

Dining out is eating into our bottom lines.

Americans spend more than $3,000 a year eating out — up nearly 8% from a year prior, according to 2015 spending data released this year from the Bureau of Labor Statistics. It’s become such a financial drain for many that dining out now ranks as the No. 1 thing Americans bust their budgets on — with 27% of Americans overspending on eating out, according to research released this month from financial company Principal.