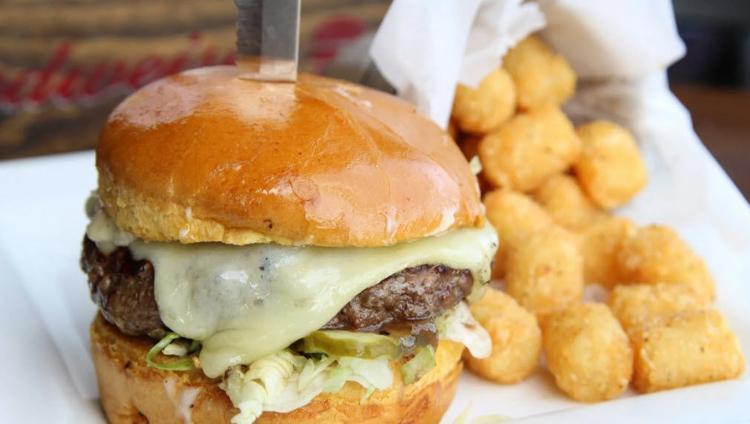 August 26, 2019 By Square One Concepts, Inc Comments are Off

Cold Beers & Cheeseburgers has announced the opening of a new Scottsdale location next month.

The new restaurant will mark the brand’s fourth Scottsdale spot and its 11th Valley location.

Cold Beers & Cheeseburgers is scheduled to open at Pima Crossing (Shea and the 101) on Thurs., Sept. 26.

This is the largest location to date, with more than 400 seats and 60+ flat-screen TVs. The restaurant features an updated, 6,400-square-foot design.

But the trademark of Cold Beers & Cheeseburgers is its award-winning, hand-formed, half-pound burgers of ground chuck with a vast variety of versions (CB & CB Burger, Juicy Lucy, Bacon Bleu Burger, among many others.)