HomeSquare One AZ Big Media Covers 2017 Restaurateur of the Year 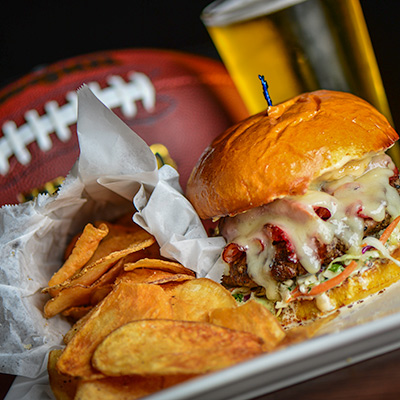 November 17, 2017 By Square One Concepts, Inc Comments are Off

“Square One Concepts Founder and CEO S. Barrett Rinzler has been named “2017 Restaurateur of the Year” and was inducted into the Arizona Culinary Hall of Fame at a reception at the historic Wrigley Mansion on Monday, Nov. 13.

The awards program in its 26th year is presented by the Scottsdale League for the Arts and recognizes Arizona’s “culinary elite.” Only four are nominated each of six categories.”